Reasons why people get banned on FUT 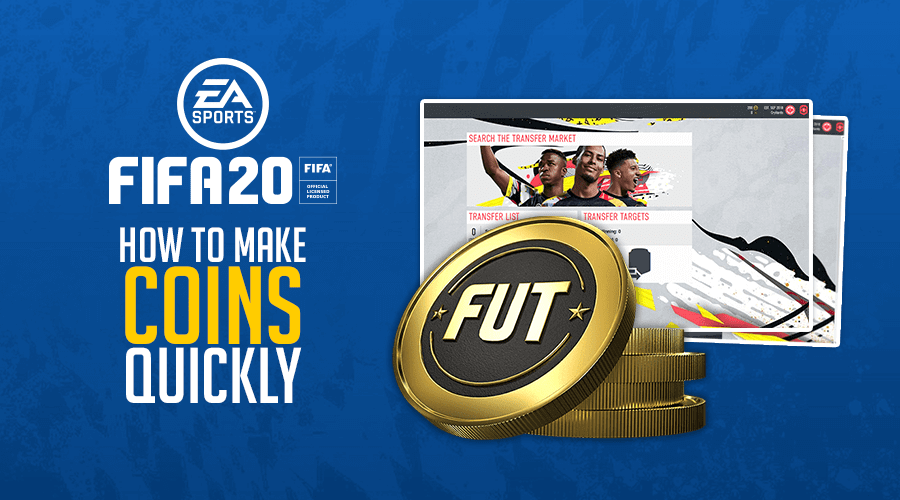 FIFA is one of the best soccer games in the world. It’s not a surprise then that most gamers spend a lot of time trying to outplay themselves. The presence of the FIFA Ultimate Team and FUT coins have certainly made things a lot more interesting.

However, as people have tried to outplay each other, this has resulted to a lot of trading of coins. The question though on everybody lips is if you can get banned for actually doing this?

Is there a stance by EA sports regarding these matters?

The first thing you need to know is that EA does allow trading of coins. However, you must abide by its own rules. If you don’t, there are a lot of things that can go wrong for you.

The first and foremost thing you have to know is that it is against the rules to actually get coins from a third party. It’s that simple. They even made it quite visible on their website so that they won’t be any excuses.

So how can I get FUT coins?

Well, the good thing is that EA sports didn’t just leave you guessing. They actually provide a number of ways in which you can get some FUT coins.

The best part is it’s clear and very achievable. Here are the three best ways you can pull this off.

· You can decide to play matches using the ultimate team challenge. It’s a great way to get some FUT coins if you ask me.

· The trade market is also another good option. Using this market, it’s now possible for most users to exchange items online. You can get some coins here.

· You can also get some coins using the squad battling challenges. Once you are done with these challenges, you get a reward from them. These rewards come with coins sometimes. It’s a great alternative.

How do I know if I have been banned?

It’s very detectable. There are a number of ways in which they can decide to deal with the issue. They can decide that all you need is an email warning you they know of their schemes.

However, after that warning, they might take things further if you do it again. They will give you a final warning and then, they’ll clear out everything you ever worked for. Battling challenges, rewards, everything. Nothing will be spared.

If you don’t still listen, they will ban you. The biggest problem with this is that you will be gone forever. That’s scary, isn’t it?

Just try to abide by their rules or you risk losing everything.

So here you have it! You can get banned forever and it’s real. So take the time now and get to understand their system. There are a lot of opportunities to get free coins. Cease it.

What Precautions do I take to Buy Fifacoins?