Mobile phones: Why it’s not advisable to buy from a fake sellers 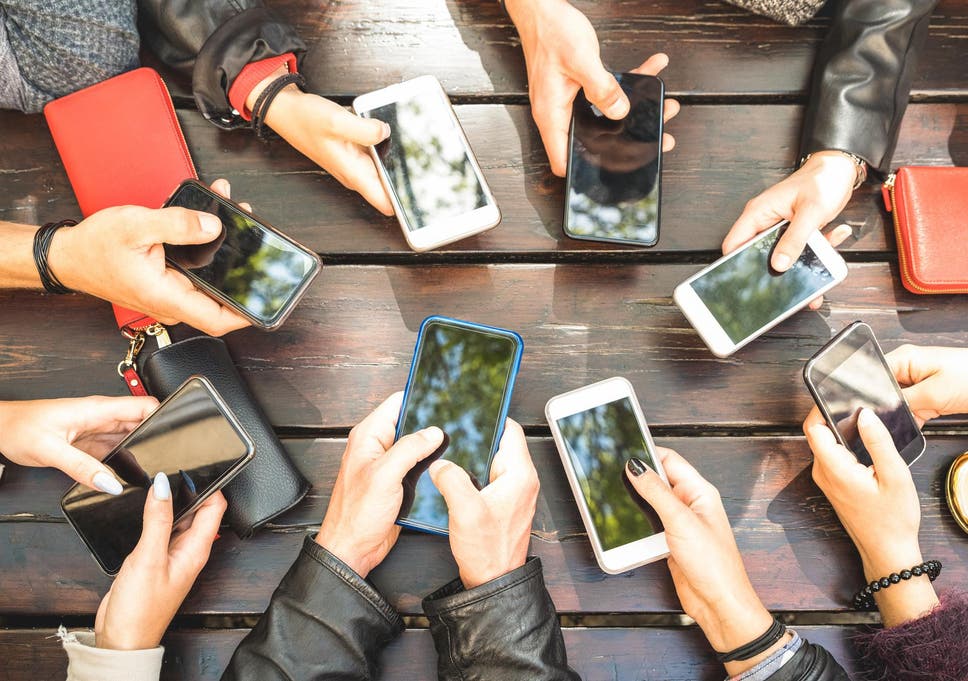 As long as you don’t mind the counterfeits, void warranties, and occasionally exploding batteries, untrustworthy sellers are okay.  It’s not just about counterfeiting either because some of these sellers sell legitimate and real products. So, sometimes you get original and functional products, and other times you get counterfeit or watered-down ones. Here is a couple of reasons why buying such a phone might be dangerous.

In most cases, manufacturers will not honor your warranty if your receipt is not from certified retailers. A Phone will travel thousands if not millions of miles from the manufacturer before it gets to you. During this journey, they will be dropped, shaken, packaged, repackaged, stored, and flown. Because of this, manufacturers are very strict with phone handling during transport.

Untrustworthy sellers often don’t comply with these quality controls, handling instructions, and regulations. So, phone manufacturers are strict and getting stricter about how their warranties will work. Sometimes untrustworthy sellers will sell phones that have no authorization for sale at your location. In this case, the manufacturer’s warranty also doesn’t apply, which may leave you without aid when incidents occur.

Not What You Bought?

There was once a case on eBay where a customer bought “Samsung Galaxy S10 box and Instructions.” When the product came, he got a literal Samsung Galaxy S10 box and instructions for the price of an S10. Some Untrustworthy sellers obfuscate their product descriptions to make you buy the wrong thing. Regardless, retrieving your money will be difficult because what you bought was what you got.

Untrustworthy sellers are untrustworthy because they’re unverified by trustworthy sources, or they don’t have the authorization to sell the phone. Some offer you phones at ridiculous discounts because they’ve watered it down by changing some components.

These components may range from chargers, batteries, processors, or storage, and more. Others merely sell you a counterfeit product, which may pose a significant risk to your health. The above-mentioned exploding batteries are one of the dangers associated with fake phones. Because you’re not an engineer, you may not know it’s a fake until an accident occurs much later.

PRSS found out that 55% of all counterfeit phones come with pre-installed malware. The horrible news was that they were not just trojans or adware but system-level apps. This fact means that unless you root the phone, they are impossible to remove.

Unlike trusted sources, phones from unauthorized sources don’t pass any peer review to certify them as malware-safe. So, you may be buying phones with some malicious bots that’ll cause you a world of trouble without knowing.

It’s always important to buy from credible dealers as you check some of the best infinix phones and prices. You may get drawn to buying from uncertified retailers because of their amazing offers and ridiculous prices. But with the many risks of buying from them, it’s good to be wary of them. Know more form yeebia.