How to be Part of Huawei’s Biggest App Innovation Contest? 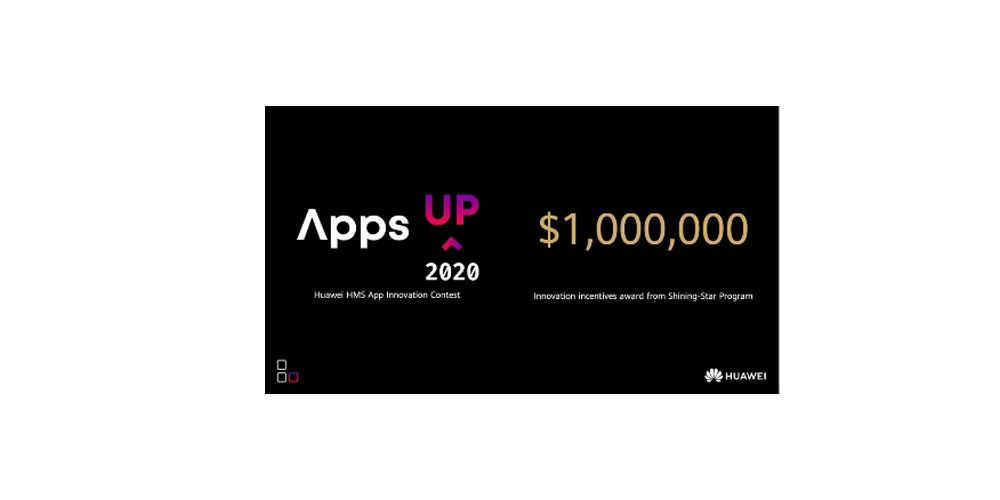 A lot of things are going on in Huawei other than designing kits such as the newest Huawei Audio Kit and Camera Kit. The company has organized The Huawei HMS App Innovation Contest that ultimately uplifts talented developers around the world to leverage HMS open capabilities to showcase innovative apps by providing smart life services to its users around the world.

The contest focuses on the following locations around the world: Asia Pacific, Middle East, Africa, Europe, Latin America, and China. No doubt an exciting time to show what you got.

If you’re interested in partaking this major contest, this is how you can join:

Joining Huawei’s HMS App Innovation Contest
Qualifications to Join
1. You must be a talented developer with a valid Huawei ID.

2. You should be at least 18 years of age to participate.

3. You should be a resident from one of those participating regions in this contest.

4. You are not eligible to join if you’re a Huawei employee, affiliate, and immediate relative of its members.

5. You may participate in solo or as a team. All team members must belong in the same region to qualify.

6. For a team to become eligible to the contest, the following should be followed:

· Each participant can only join one team.

· A team should consist of a maximum of 3 members only.

· The team must assign a team leader for management purposes.

· Team members have the right to join or leave the team for whatever reason, and the scores will be distributed as a team and not individually.

Grounds for Disqualification
1. If you committed plagiarism or copied the works of other participants.

2. If you’ve taken advantage of using the unauthorized third party code plug-ins while making your app, this will be used to file a legal dispute against you aside from disqualification.

3. If you have submitted work that is against Huawei’s Developer Service Agreement, Agreement on Use of Huawei APIs, AppGallery Review Guidelines, and any relevant agreements you’ve signed between the organizations.

What’s At Stake??
Huawei has budgeted the whopping US $1 million from the Shining Star Program to allocate for the contest winners. Plus, a special prize of US$200,000 will be awarded for each region’s award winners for Best App, Best Game, Best Social Impact App, Most Popular App, and Honorable Mentions.

How to Apply?
· Step 1 You will need to sign in to your Huawei Developers Account, and you should have a valid Huawei ID. If you don’t have an account yet, simply register to create one.

· Step 2 Once you’ve signed up in your account, press the option button New Team (if you’re the team leader) and fill out your team’s necessary information. If you’re a team member joining, choose the Join Team option button and pick a team that you desired to join for the contest.

· Step 3 Then start creating for your app masterpiece and make sure that you have integrated it with HMS open capabilities.

· Step 4 Once your app is ready for submission, find the option button Submit work, which is located at the contest’s official page. Make sure you’ve entered the following details: Name of the app, ID, description, uploaded APK, and the app introduction file.

· Step 5 Then the fun part begins where you need to wait for the judge’s decision and the next step once you make it.

The Deciding Factor
· During the Preliminary Round, the judges will review all the submissions received within the application period. Failure to submit on time will not let the participant join the contest. The judges will choose 20 impressive applications out of all the participants from each region. These will be subject to public viewing and final stages scheduled on September 20, 2020.

· The public will review all the qualifying app line-ups scheduled on September 21-October 4, 2020. All the shortlisted submissions will be displayed via global exhibit promotion on the contest’s official page and Huawei’s AppGallery. The basis of the scoring is through the app’s public rating amongst users (popularity, number of downloads, and votes received).

· For the final round, each participating region will hold an event separately in October. The judges will then be announced the chosen top 20 rankings based on a strict scoring format, including the accumulated scores from the users during a public viewing.

How to save money on electricity in your home